El (Lazar) Lissitzky, one of Russia’s most influential artists at the beginning of the 20th century, strongly influenced the development of the Constructivist movement with both his stylistic characteristics and experimentation with avant-garde, photography, architecture, typography  and design techniques. Ilya and Emilia Kabakov, arguably among Russia’s most influential living artists in the latter part of 20th century, fuse elements of everyday life with those of the conceptual art, with deep influential roots in Soviet social life and its cultural context.

As guest curators, The Van Abbemuseum invited Ilya and Emilia Kabakov to put together an exhibition of their artistic creations in parallel with those of El Lissitzky, creating a dialogue with Utopia’s past and present days’ reality. With the exhibition’s installations and works, Lissitzky and the Kabakovs are engaged in a dialogue, which almost fully illustrates the development, which started with the artistic revolution, grew at the first part of the 20th century, and is still in progress to this day. 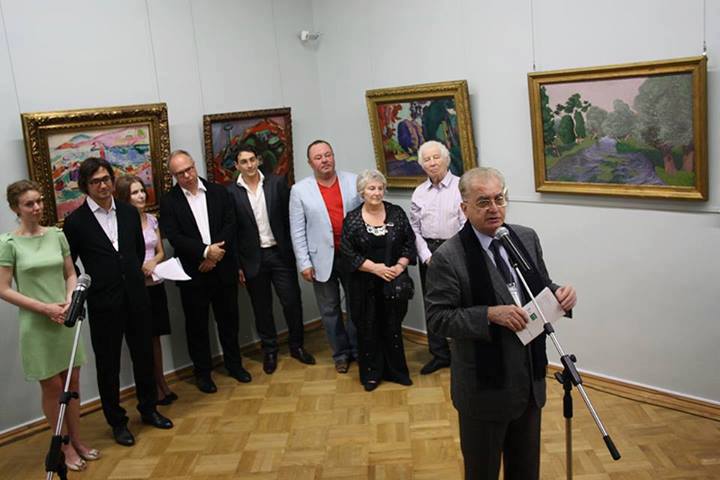