Life in Medieval Khorasan. A Geniza from the National Library of Israel.

An exhibition with the support of the Hermitage Museum Foundation Israel. The sudden appearance in the first years of the twenty-first century of the Afghan Geniza, hundreds of manuscript fragments from medieval Bamiyan, was a remarkable occurrence.

These pages of thick, soft, browning paper, covered in diverse texts in multiple languages, offered a window into lives and cultures far distant from our own, cultures that had flourished but later been almost totally destroyed.
Amongst these documents we find a variety of written texts – Jewish and Muslim, what seems to be part of some Jewish family archive and part of a Muslim administrative archive. But they may have come from a variety of sources. Passage from a Hebrew biblical commentary, from a Sabbath prayer book and even from the Mishna (an ancient rabbinical text) point to significant ties between this Jewish community and Hebrew- and Arabic-speaking Jews from other regions. Non-Jewish poems in Persian, historical chronicles and even passages from the Quran point to a well-educated Muslim population that was in close contact with the Jewish community.

This exhibition highlights both the diversity of these finds – multiple languages and assorted literary genres – and their similarities, such as the use of similar paper and ink and common aesthetic purposes. But many things in our understanding of this remarkable collection of documents remain to be clarified. Further research will help us fully understand the nature of the diverse religious and cultural communities living in close proximity to each other in Bamiyan and beyond. Date: 11.09.2019 – 15.12.2019 at the State Hermitage Museum. 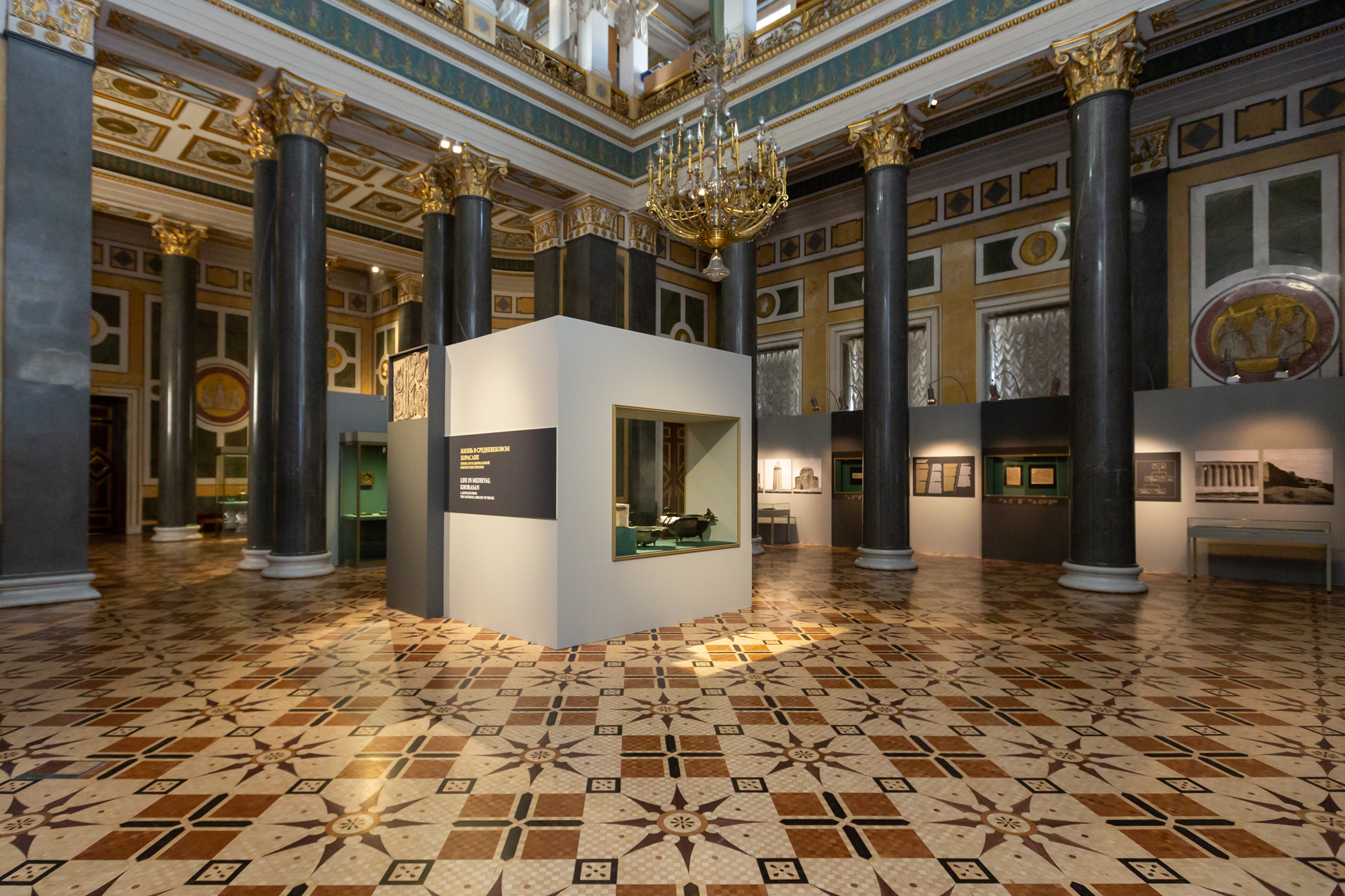