‘White City-Bauhaus Architecture in Tel Aviv’ exhibition that was held at the General Staff Building at the State Hermitage Museum was part of ‘Tel Aviv days in St. Petersburg’ events, a symbol of the significant cultural roots between Russia and Israel. These deep roots manifested themselves in the arrival of more than one million Russian Jews to Israel in the past thirty years, a fact that altered the social, cultural and political face of the country.

Tel Aviv buildings were designed by a large number of architects, who had been trained and had practiced in various European countries. In their work, they represented the plurality of the creative trends of modernism, but they also took into account the local, cultural quality of the site. The buildings of Tel Aviv are enriched by local traditions; the design was adapted to the specific climatic conditions of the site, giving a particular character to the buildings and to the ensemble as a whole. 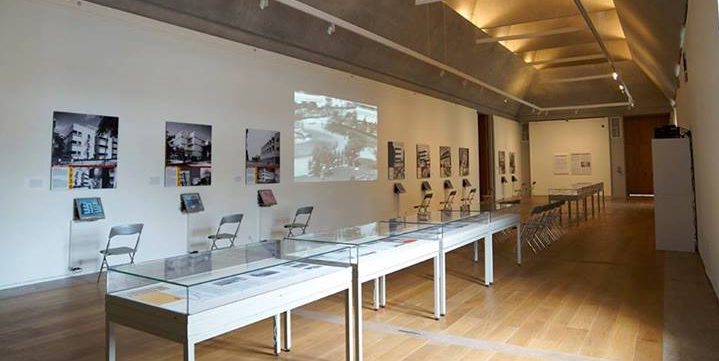