The event will host two hundred and fifty people, seating around twenty tables, out of which there will be nineteen Gold tables, each consisting of twelve persons and one Platinum table hosted by the Director of the State Hermitage Museum and His Excellency, Mr. Sergey Y. Yakovlev, the Russian Federation Ambassador to the State of Israel, which will consist of twenty two persons.

Hotel Indigo Tel Aviv – Diamond District, part of the worldwide Inter Continental Hotels Group, is located in the belt of Tel – Aviv’s most prestigious Tzameret residential park and the bustling Diamond District, just a stone’s throw away from all major attractions; The Tel-Aviv Museum of Art, Tel – Aviv‘s beaches, shopping and convention fairground, ideally located for both business and leisure guests. 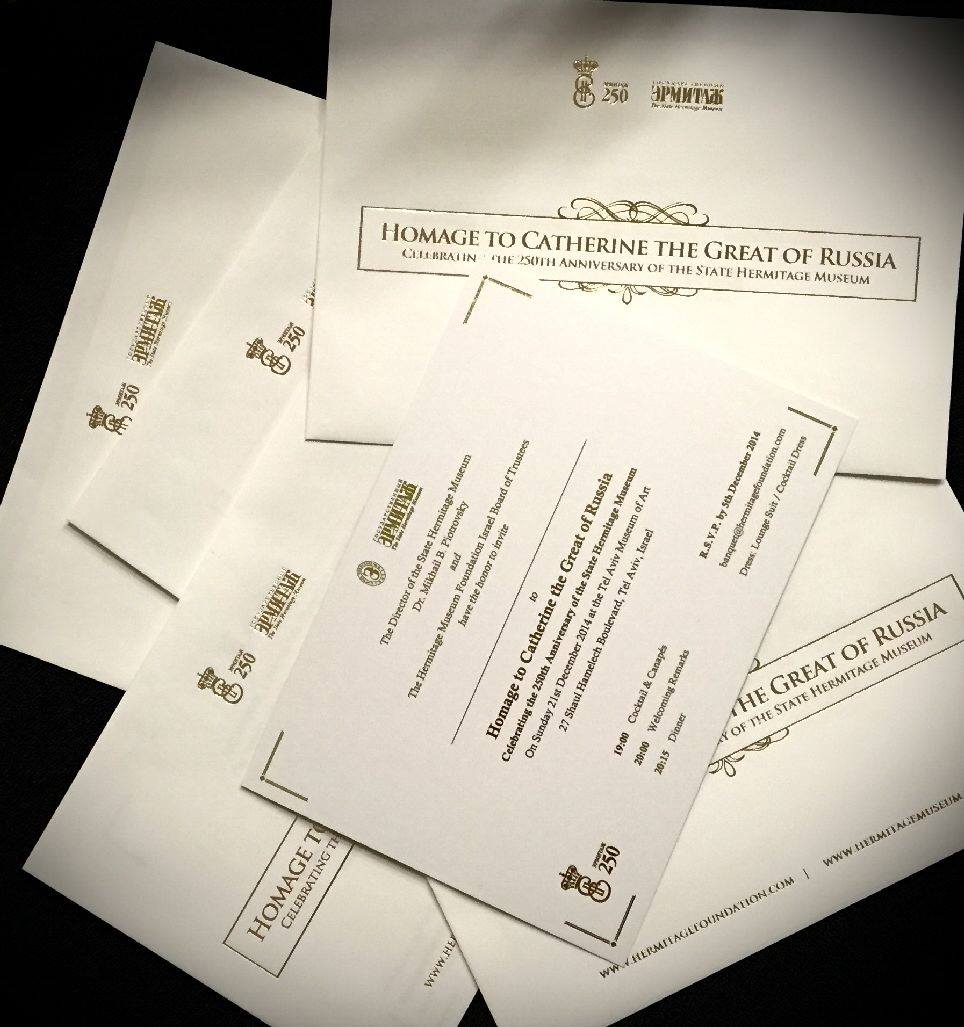